Take Me Out to the Ballgame: Insuring MLB Athletes 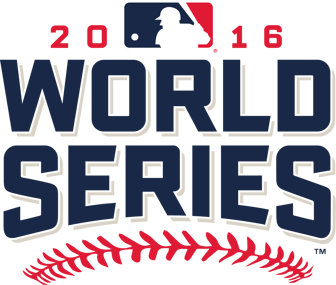 The first pitch has been thrown in the 112th World Series. Pitting the Cleveland Indians against the Chicago Cubs, this year’s World Series is poised to make history. Entering into this historic competition, both teams accounted for the longest World Series droughts—totally 174 years. Hometown favorites, the Chicago Cubs, have not seen a World Series win since 1908. Since that time, the United States has seen 18 presidents, two World Wars, 20 economic recessions—including The Great Depression, and the admittance of four states into the union.

Recognizing the historic nature of this face-off, ticket sales have skyrocketed to dwarf recent World Series records. Average resale prices to the games have reached $2,474. Already, average asking prices range from $4,000 to $7,200 per seat.

As the series moves toward its historic conclusion, let’s take a look at some of the most unique insurance policies taken out by Major League Baseball players.

As both cities wait with baited breath to see who will break their World Series drought, go out and wow your friends with your knowledge of MLB insurance! Go Cubs!