The Wild World of Sports Insurance 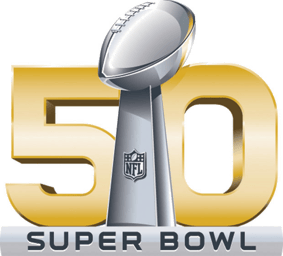 We’ve all heard the stories: Gene Simmons and his $1 million tongue, Mariah Carey and her $1 billion legs, and Julia Roberts and her $30 million smile. In the world of insurance, celebrities top the list of outlandish policies, but what about insurance in athletics?

Professional sports are well known for their big dollar items. Already, Super Bowl 50 is being touted as “the biggest Super Bowl the NFL has ever celebrated”—and its associated costs back it up. But did you know that these costs extend to insurance? The minimum requirement in total insurance coverage for this year’s game is $350 million. In addition, general liability coverage required for each pre-game activity is $20 million.

The staggeringly high costs of insurance in the professional sports arena is not limited to big events like the Super Bowl. In fact, individual athlete insurance policies are following suit. Let’s take a look at some of the most unique insurance policies taken out by the world’s top athletes.

With athletes relying on their physique and their physical skills in order to make a living, it is no wonder that sports insurance has become more-and-more popular among today’s professionals. And now you’re armed with some insider insurance trivia to wow your friends while you watch this year’s big game!