Technology is Changing the Way We Enroll in Health Plans 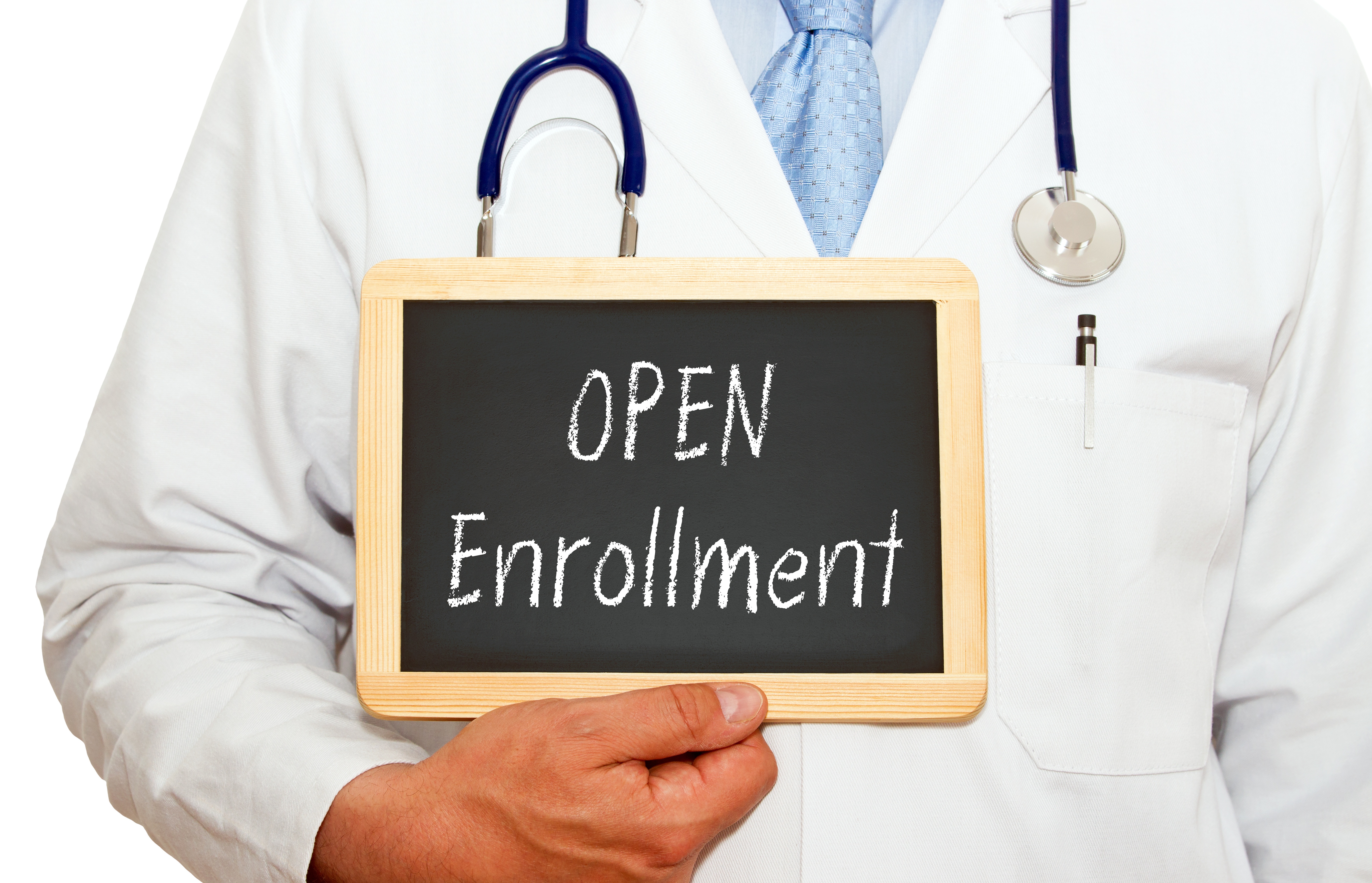 The 2018 healthcare open enrollment period is on the horizon. Unlike previous years, this year’s enrollment season will last only 45 days—spanning from November 1 through December 15, 2017. This shortened period is concerning for healthcare providers who continue to face an increased demand and influx of new customers during open enrollment.

Do You Have the Technology to Attract Talent? 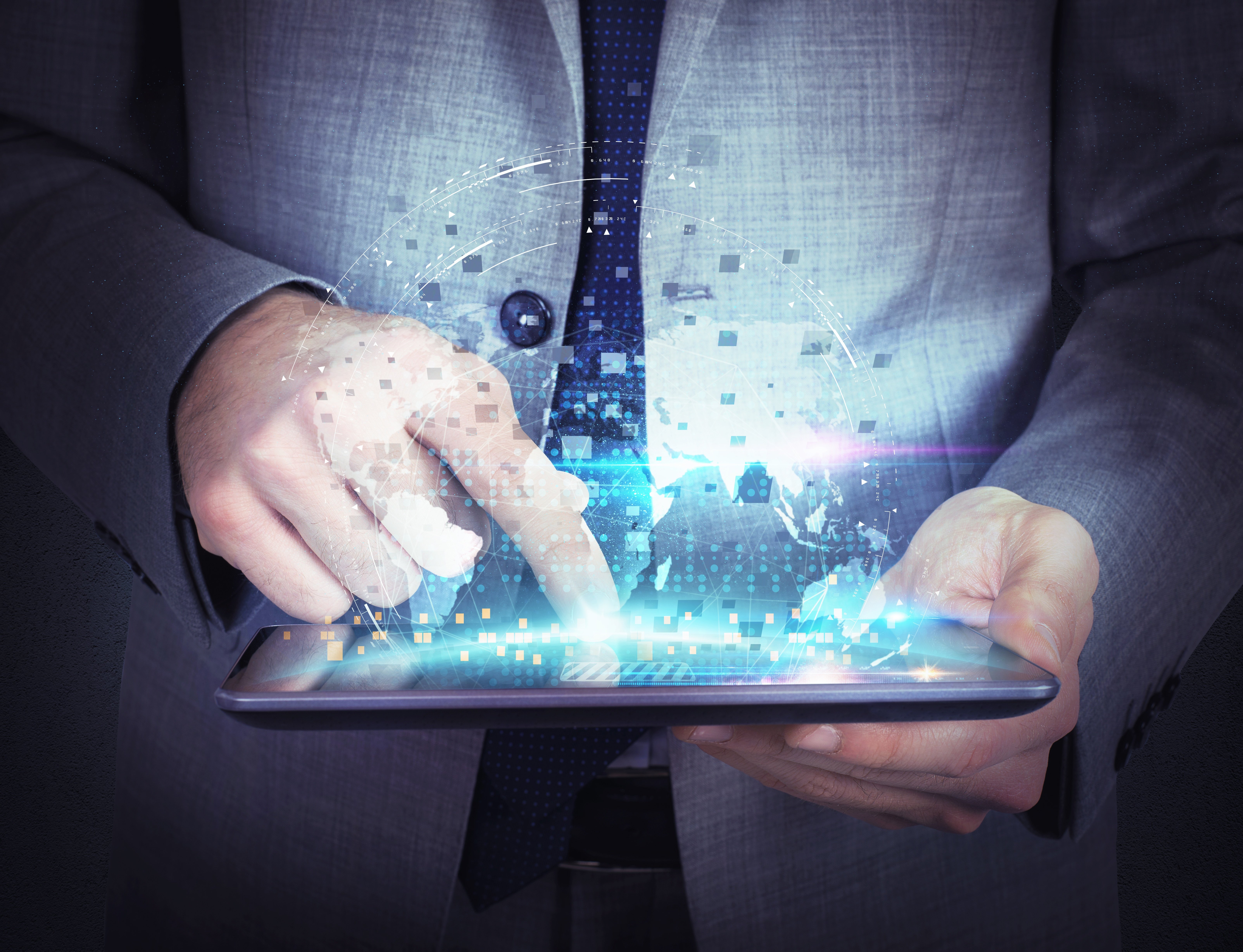 The insurance industry’s “war for talent” continues to heat up. No longer just a long-range concern, insurance organizations are now face-to-face with a perfect storm of labor market challenges—from an aging workforce and impending wave of retirements to an increasingly shallow talent pool. In fact, recent estimates show that the insurance industry will need to add 400,000 open positions to its bench by 2020 in order to remain fully staffed. 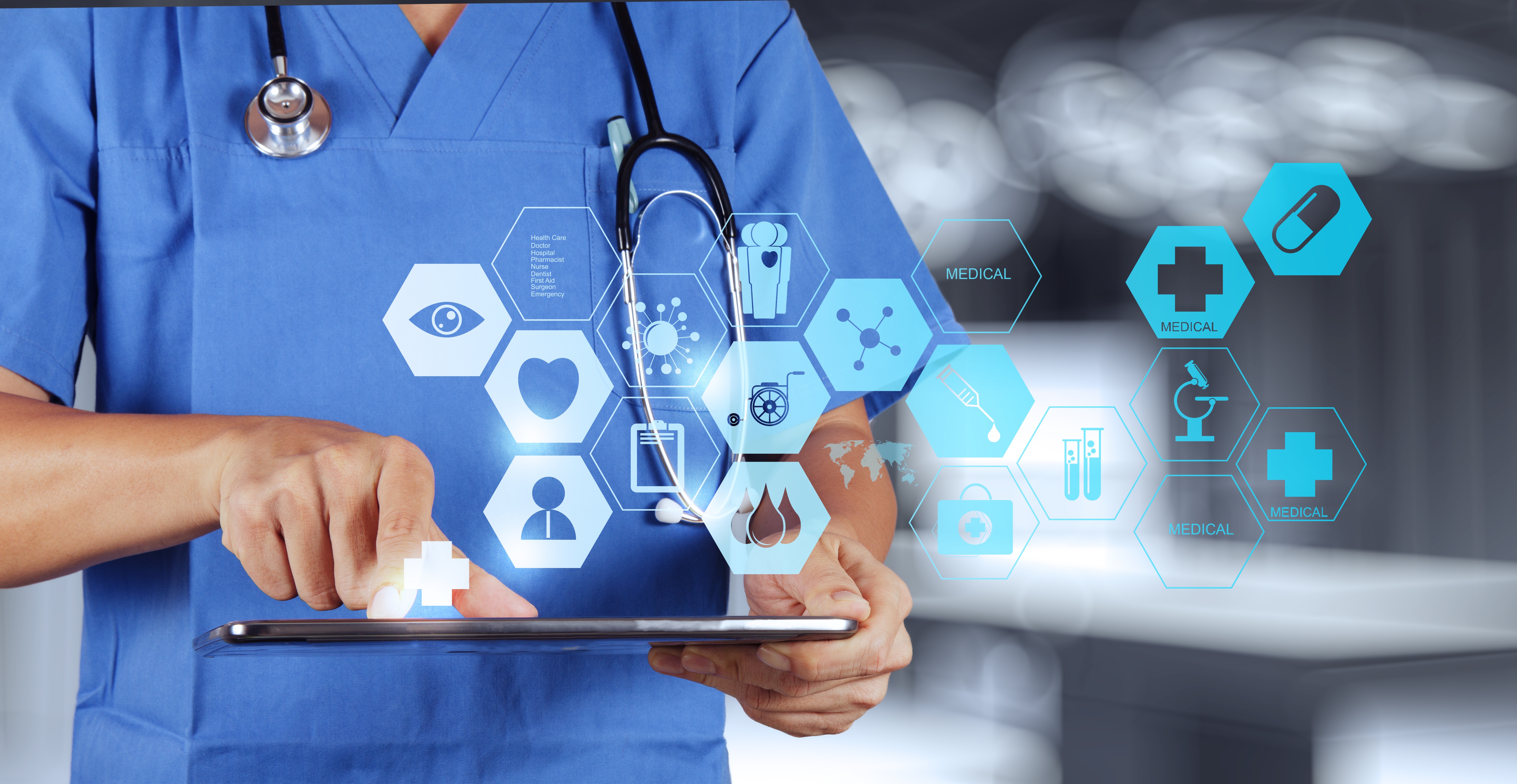 This is the age of business technology. Widespread technological advancements continue to revolutionize the way organizations do business. Care management is no exception. More than ever before, new technology solutions are allowing patients and consumers to more effectively and efficiently interact and engage with their medical providers.

Insights into the Talent Horizon: Trends for 2017 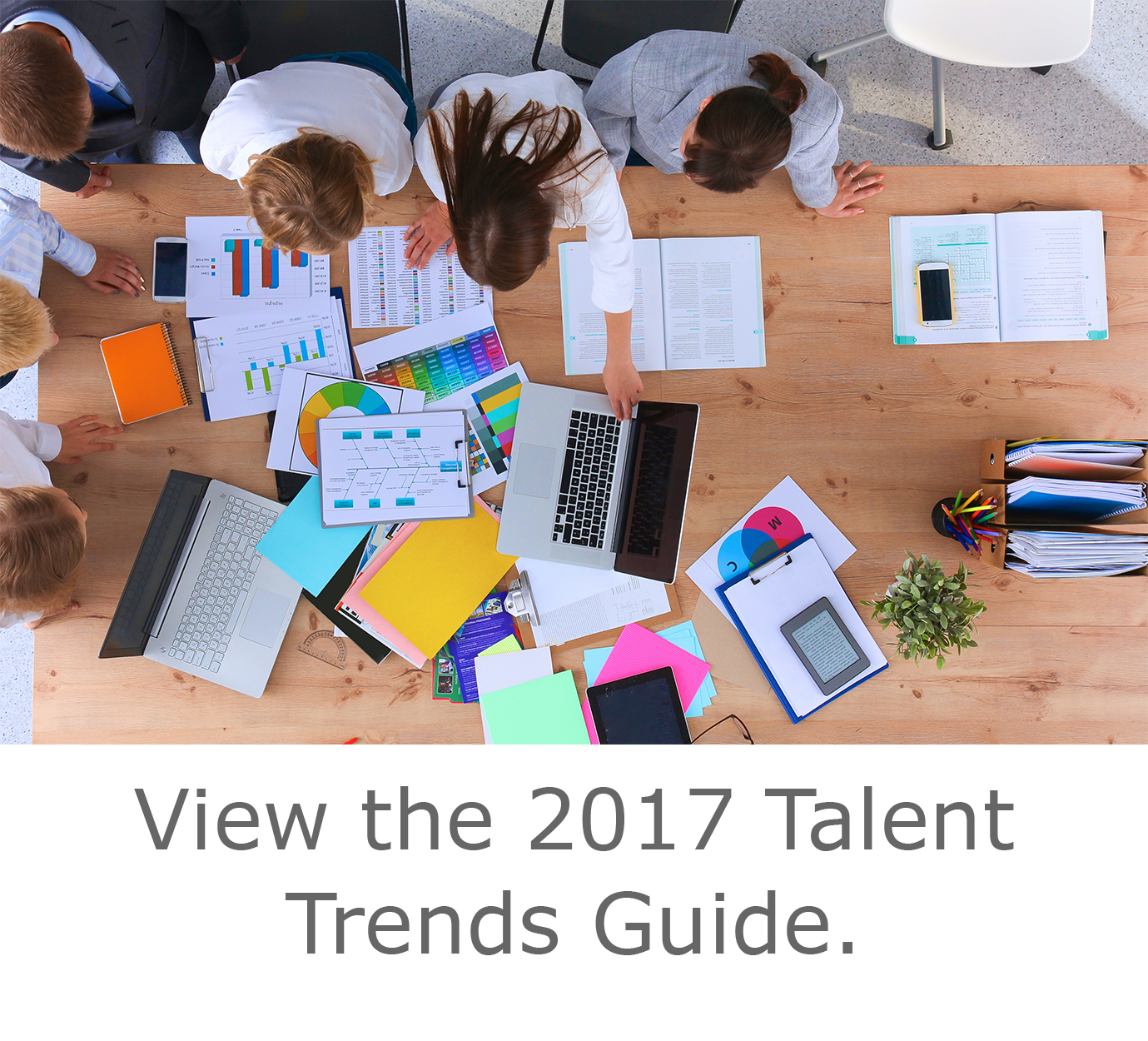 The insurance industry stands amid a rapidly evolving talent market. Organizations are now face-to-face with the rise of virtual training, the push for inclusivity and the growing importance of the employee experience. Is your company prepared? 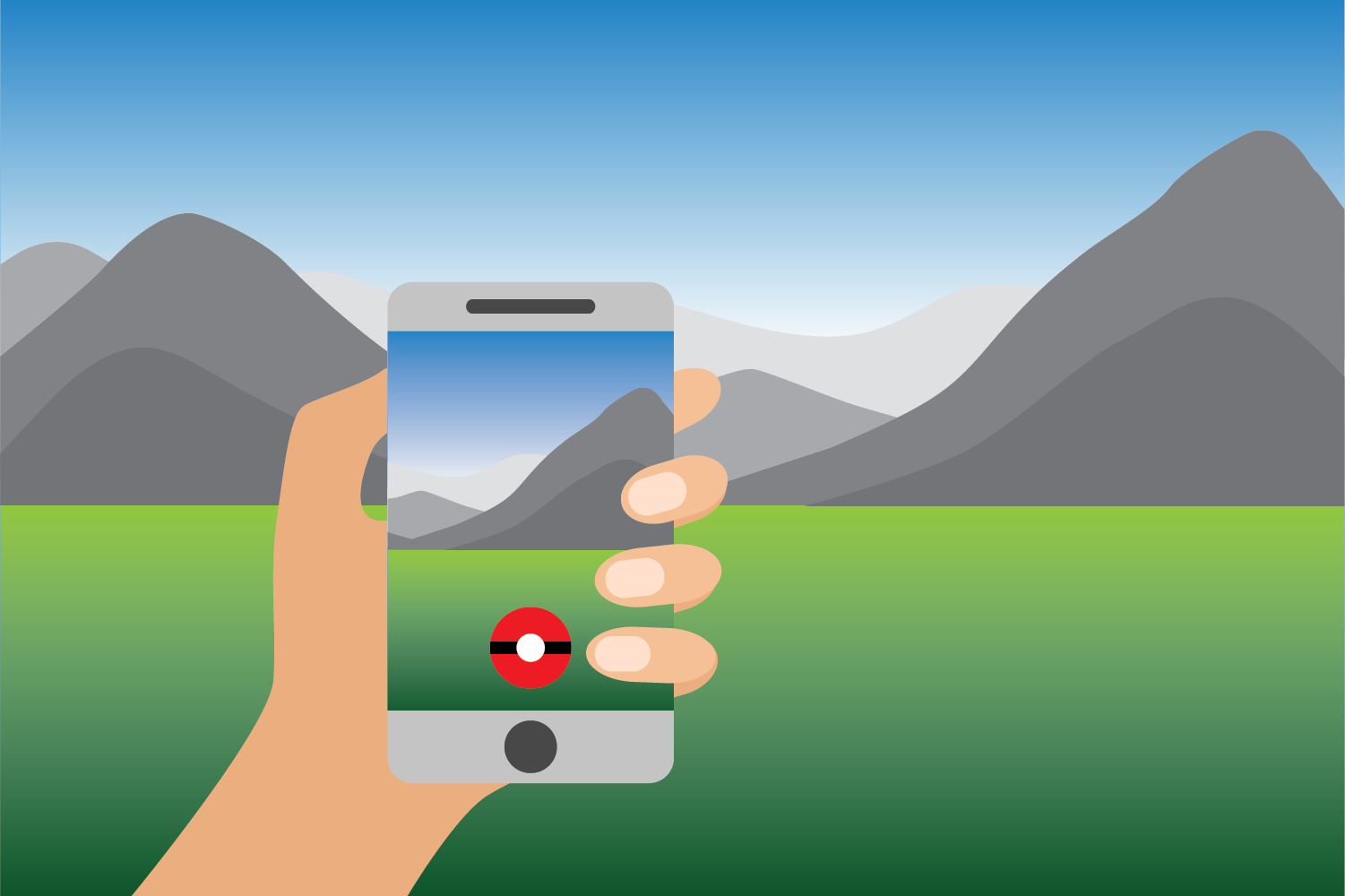 Even if you aren’t playing the game, there is no doubt you have heard its name or seen someone else engrossed in it. With more than 15 million players downloading the popular app, Pokémon Go has swept the nation. It has quickly become a phenomenon that has changed the gaming world in just a few shorts weeks. Gone are the days when gaming kept players confined to their couches for hours on end. With the introduction of Pokémon Go, the outside world has evolved into a virtual reality that everyone wants to explore.

Previous All posts Next