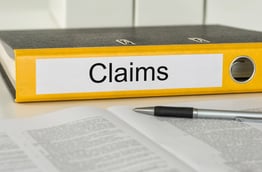 From Christmas tree missiles to insured body parts, we have covered a number of unique insurance policies and claims. But what about in the world of health insurance? With more and more individuals electing into insurance coverage, surely there must be a growing number of exceptional claims. So what are some of the most unusual insurance claims found in the health industry?

Have you heard of any other bizarre health insurance claims? We’d love to hear about them!