Developing a Culture of Change to Support Modernization 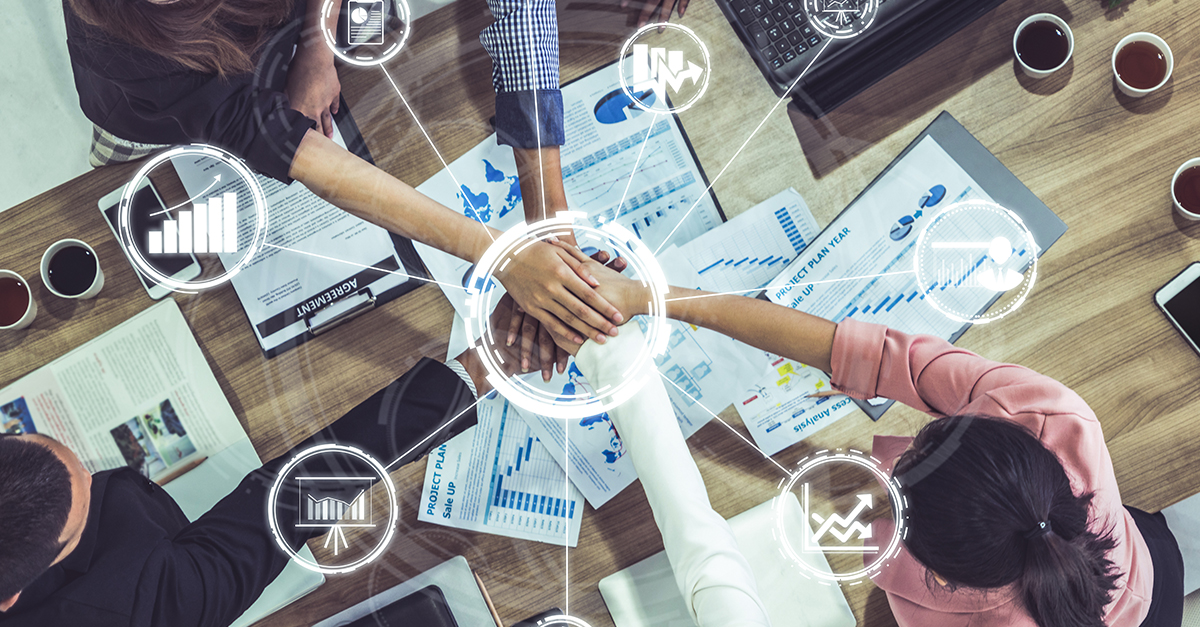 As insurance organizations undergo modernization efforts, the ability to successfully manage change is becoming increasingly important. According to an Accenture survey, 63 percent of executives say that in the next three years, they expect job growth to be driven by intelligent technologies. The World Economic Forum estimates 75 million jobs will be displaced by technology, with 133 million net new jobs being created. Some reports even suggest 65 percent of children entering primary school will end up working in jobs that don’t exist yet.